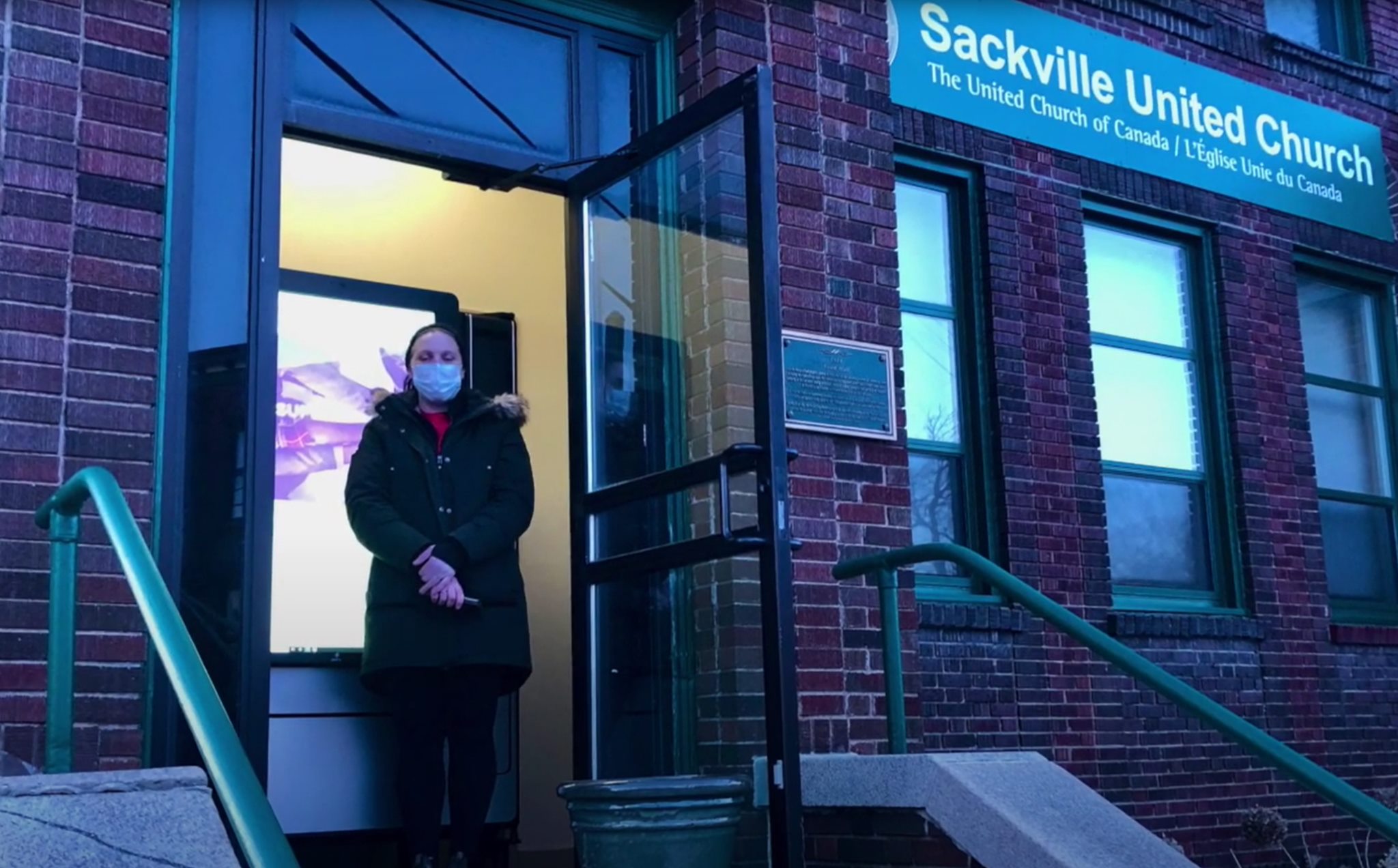 A new vending-style machine in Sackville is aiming to make it safer for people in the community who use drugs.

Ensemble Greater Moncton has installed a harm reduction dispensing machine inside the door of the Sackville United Church.

It offers items like sterile needles, crack and meth pipes, and fentanyl testing strips, as well as general health items like condoms and hand sanitizer.

Ashley Legere, who does community outreach for Ensemble, said while Sackville may not seem on the surface like a community with drug issues, the province as a whole has the second-highest per capita rate of intravenous drug use in Canada.

“There is a huge, huge problem that is not being seen, especially in small communities,” said Legere.

“Since the inception of the Sackville Harm Reduction Initiative, where we’ve given out care packages at the corner drugstore, we’ve given out more than 4000 new needles since the end of July.”

Legere said it’s having a big human cost in the community.

“You might not see it on the streets of Sackville, but there are people’s daughters and sons and uncles and fathers who have passed away just in the last year from drug overdose in this community,” said Legere.

“I don’t want that to happen anymore. I want to make it as safe as possible for everybody and save as many lives as we can through education and naloxone [a drug used to counter opioid overdose] and testing and those types of things. And that wasn’t available here up until just recently.” 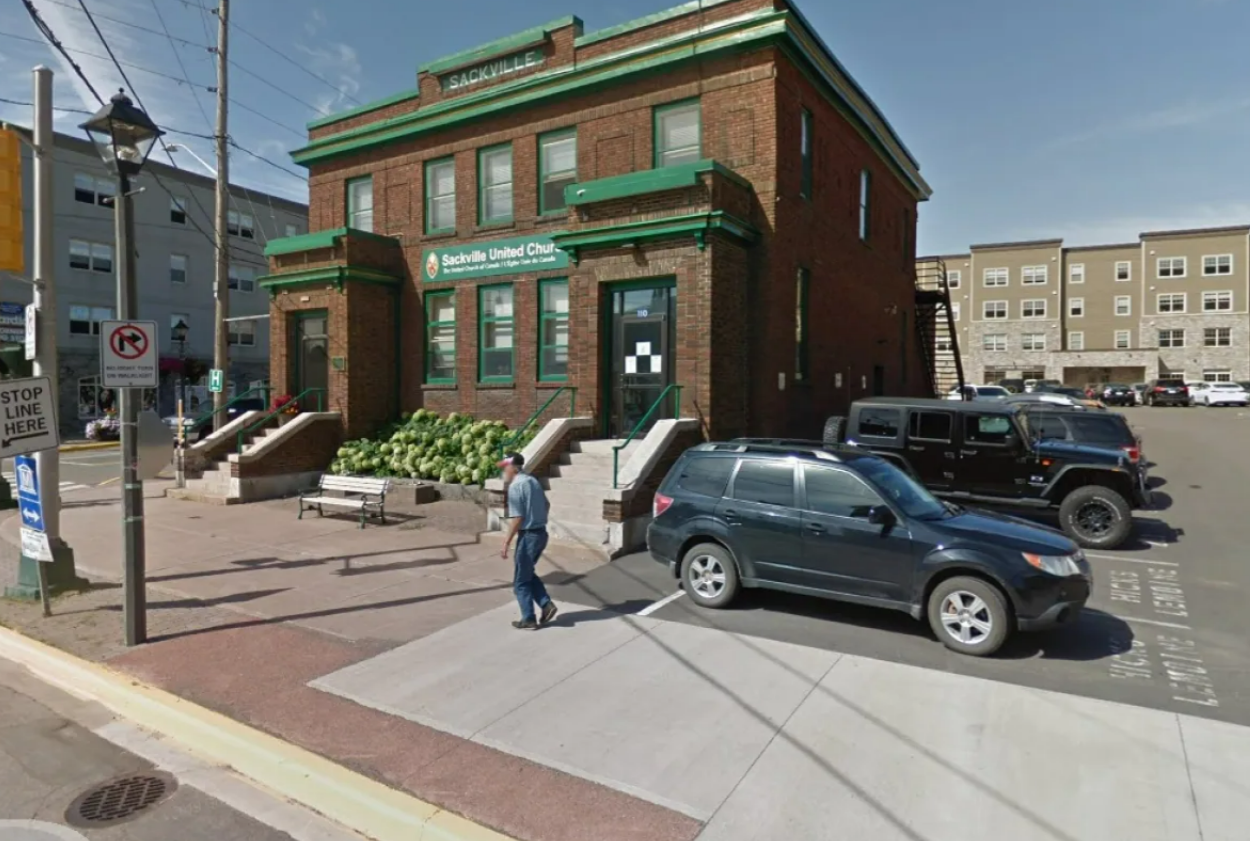