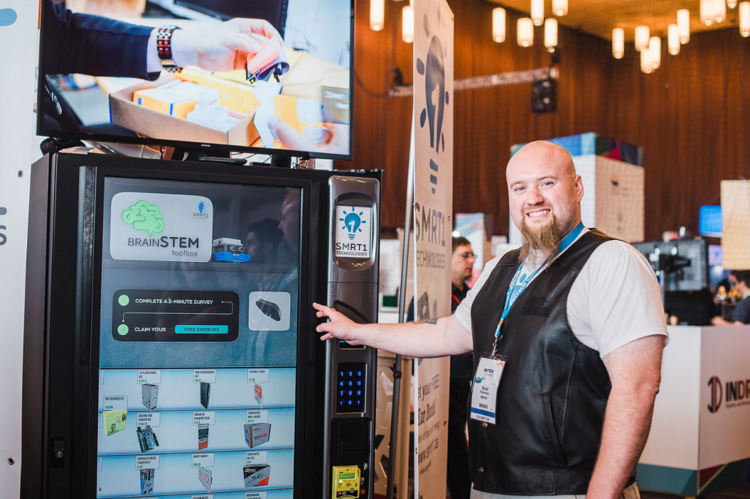 Over the last five years Canada has been a high-tech job creation machine.

Year after year, the Toronto area alone has generated more technology jobs than San Francisco, Seattle or any other U.S. city. Vancouver has seen a similar economic boom.

Both cities, with top universities and hospitals, a high quality of life and an enormous pool of existing talent, act as magnets for tech startups and companies looking to expand.

But as rents rise and cities become more hectic, there is a group of Canadians who have been studying how to unlock an enormous national resource, the open spaces of rural Canada. And there are early hints of victory.

Brad Pommen, founder of Smrt1 Technologies, stands out as one example of a rural development success story.

Pommen, a computer whiz from Alberta, did not move to the “Big Smoke” to launch his tech startup. Instead he founded his company in Nelson, B.C., a community with a population of about 10,000, half way between Calgary and Vancouver.

One of the things Pommen did after he arrived in the city about 10 years ago was to start the Nelson Tech Club, a place for computer enthusiasts — and wannabes — to congregate, learn and share ideas. As well as helping to make the community a dynamic technology-aware place, it paid off in another way.